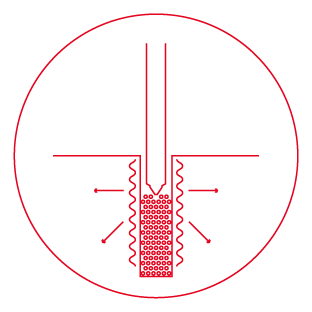 Columns of compacted granular material are installed to increase the stiffness of fine-grained soils or to densify coarse-grained soils.

Formed by inserting a vibratory probe into the soil, backfilling the void created with stone in approximately 2-foot thick lifts up to the ground surface – each lift is compacted by reinserting the vibratory probe into the stone, with the process repeated until adequate compaction and required column size is achieved. The network of stone columns reinforces the surrounding soil improving its overall characteristics.

WHY WE USE THEM:

Advantages of Stone Columns Include: