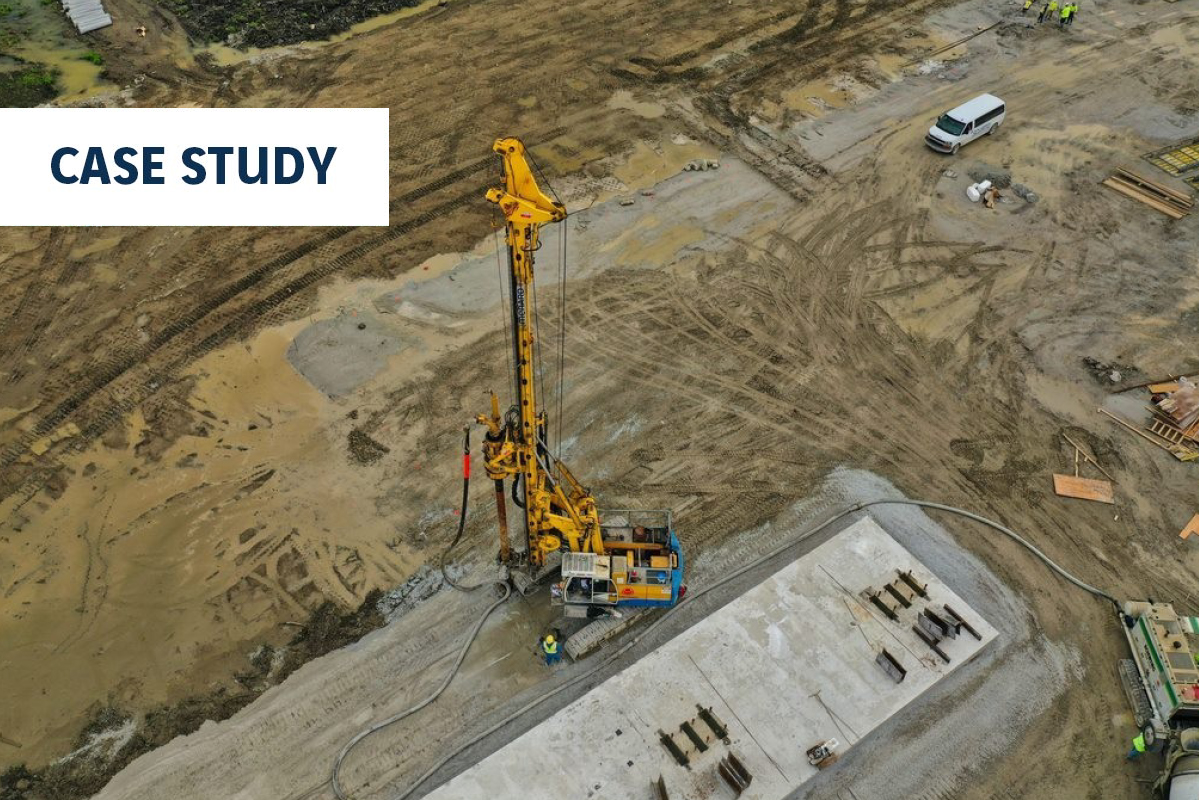 As part of its ever-expanding footprint, a major e-commerce company proposed the construction of a five-story, 855,000 sq-ft warehouse in Markham, IL, located 23 miles outside of Chicago. This first-of-its-kind facility in Cook County – known as Project Dixie — would use the newest generation of robots to help sort and ship goods ordered online. The warehouse would feature a mezzanine, along with four one-story portions around the building’s perimeter. The proposed location is south of 159th Street between Dixie Highway and Interstate 294. The proposed project highlights the continued growth of the e-commerce giant, which operates 11 facilities in Illinois, employing 18,000 people.

Markham Mayor Roger Agpawa said the proposed facility “is a silver lining” amid the negative economic impact caused by COVID-19. In Markham, upwards of 1,000 jobs, with starting wages of at least $15 per hour, would be created upon completion of the project. Due to the loose and compressible nature of the soils at the site – excessive settlement was predicted within the compressible fill and lake clay deposits underlying the site. Menard USA was contracted to provide ground improvement – the selected technique was Controlled Modulus Column (CMC)® rigid inclusions.

The site soils consist of 3 ft of existing fill over 15 ft of loose silty sand/sandy silt. This layer is underlain by a hard gravel layer that would serve as the bearing layer for CMCs to be embedded. The water table ranged from approximately 3 to 6 ft below ground surface.

Aggregate piers were initially considered for ground improvement. However, this method was deemed prohibitive due to the large number of aggregate piers that would be needed to prevent overloading or bulging of the elements. Menard provided a more economical and time saving solution with the installation of CMCs to support the building’s foundations. Approximately 4,000 CMCs were installed to an average depth of 23 ft and a maximum depth of 40 ft. Menard designed a layout of CMCs at each footing to support column loads up to 2,000 kips – along with several feet of net fill that was placed to bring the site up to grade. The design provided for 1 in of post-construction settlement with a ½ in of differential settlement, meeting the performance criteria of the new facility. The slab loads were designed with an allowable bearing pressure of 8,000 psf.

The client insisted on an accelerated schedule, which required significant collaboration with the entire project team. Menard worked closely with the structural engineer to adjust the ground improvement design when foundation plans changed. This included several revisions after ground improvement construction had begun. To perform accurate CMC cutoffs and to accelerate installation, Menard worked from a lower elevation to install CMCs beneath the deeper perimeter foundations. This led to challenges due to working closer to the soft soils at the site. Menard communicated any potential soft spots to the earthwork team to ensure softer areas were remediated and that a safe working platform was provided. Notwithstanding the schedule and design changes, Menard installed 4,000 CMCs to support very heavy loads for a new warehouse in Markham, IL.